A Birth Mother’s Perspective on Adoption: Single and Pregnant 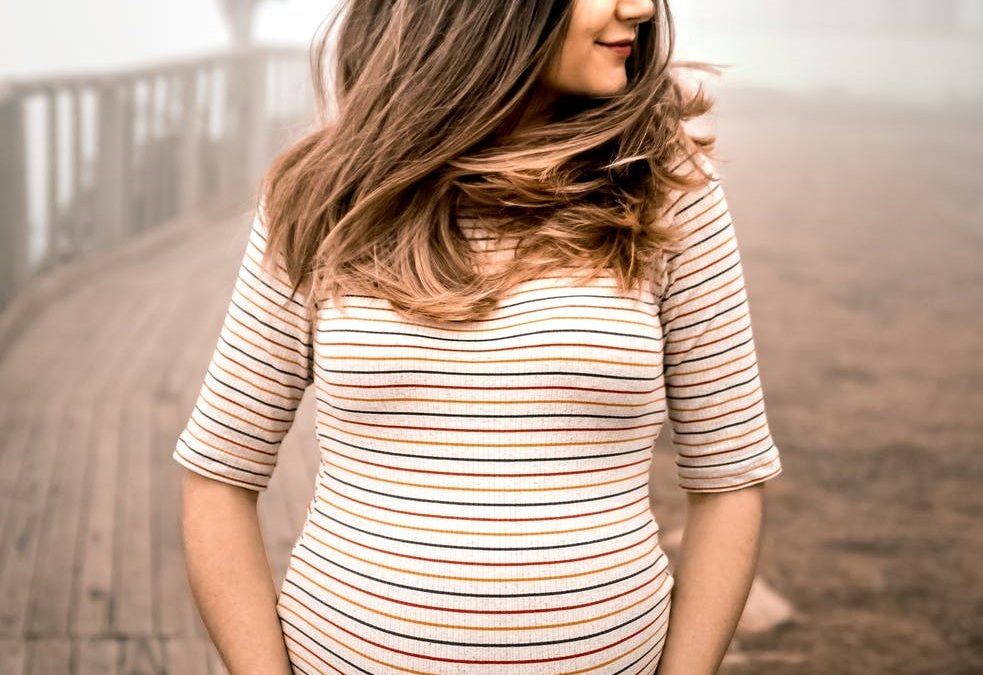 A Birth Mother’s Perspective on Adoption: Single and Pregnant

Ashley vividly remembers the moment those two pink lines stared back up at her in her best friend’s bathroom. Her first reaction was to panic. She couldn’t be pregnant – she wasn’t ready to be a mother. Ashley and her boyfriend had just broken up, and she was still trying to get back on her feet. She couldn’t handle this.

At first, Ashley tried to reach out to her boyfriend and tell him about the baby, but he never responded to her messages. Then, she turned to her family and friends. Her parents were initially a little taken back by her pregnancy news but were quick to assure her that they would support her in whatever she chose and her friends also had similar reactions.

Well, it just so happened that one of Ashley’s friends, Claire, had found herself in a similar situation a few years back, and when Ashley reached out to her for advice, Claire suggested adoption.

When Claire had discovered she was pregnant, she worked with Adoption Choices of Oklahoma to place her baby for adoption. This adoption agency helped her create the best adoption plan for her lifestyle. Now, Claire’s son is thriving with his adoptive family, and Claire visits him all the time.

Claire’s story inspired Ashley, and she decided to reach out to Adoption Choices of Oklahoma herself. At first, Ashley was worried that her ex being the birth father of her child, would cause problems during the adoption process. However, the adoption agency staff assured her that they would help with the necessary legal paperwork.

Shortly after Ashley’s meeting with Adoption Choices, she decided to send her ex the relinquishment paperwork and begin the adoption process. A few weeks later, her ex signed the paperwork, and she began to look at prospective adoptive families. She had already decided, while waiting on the relinquishment paperwork, that she wanted an open adoption. So now, all she had to do was find the best match for her baby.

After a long period of deliberation, Ashley finally found her adoption match. She chose a couple who was living the life she had pictured for herself when she was still with her boyfriend. They were excited to raise her baby and understood her desire to be involved in her child’s life.

Looking back now, Ashley smiles at her journey. While everything was a little rocky to begin with, she wouldn’t change her thing. Her adoption journey changed her life better, and her child is thriving. What more could she ask for?

Placing Your Baby for Adoption When Single and Pregnant

If you are a single and pregnant woman considering adoption, we hope Ashley’s story has provided the hope and encouragement necessary for you to move forward with your adoption journey. Our qualified staff at Adoption Choices of Oklahoma is equipped to assist you with anything you might need. We will never turn you away because of your situation, so don’t be afraid to give us a call. 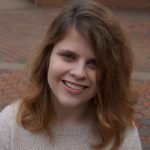 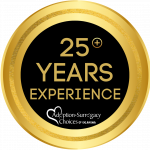